It captures the re-imagined movement of a school of fish underwater, creating mesmerising light patterns through state of the art interactive digital lighting.

Polar Manufacturing was contacted at an early stage by London based design house Cinimod Studio.  The original concept was conceived using a large amount of steel. However to engage the synergy of the use of composite materials now within aircraft, we suggested the majority of the structure could be created using carbon fibre; resulting in a lighter, more aesthetic and versatile structure.

Working to a tight schedule, tooling design commenced in late January 2014. Parts were produced during February and March and the team from Polar worked alongside Cinimod Studio for a further three weeks to erect the structure at Heathrow for Easter 2014. The project took 11 weeks from tooling design and build of the 500 individual components through to the on-site installation.

The impressive 13 metre high light structure at Heathrow was installed in time for the terminal unveiling in June 2014 and will remain an exciting attraction for years to come.

"Emergence is exquisitely engineered.  The result is fantastic; the design and build is unique and beautiful.  It’s a real testament to team effort and collaboration and I really appreciate the hours (and weekends) that was put into this project by the team at Polar Manufacturing.  The sculpture is unique for its form and is a triumph of design, engineering and production." 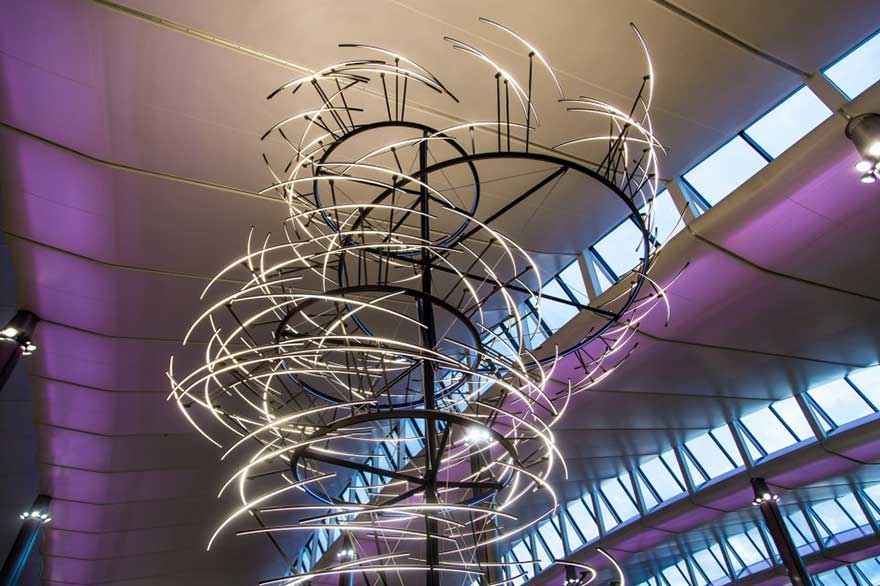 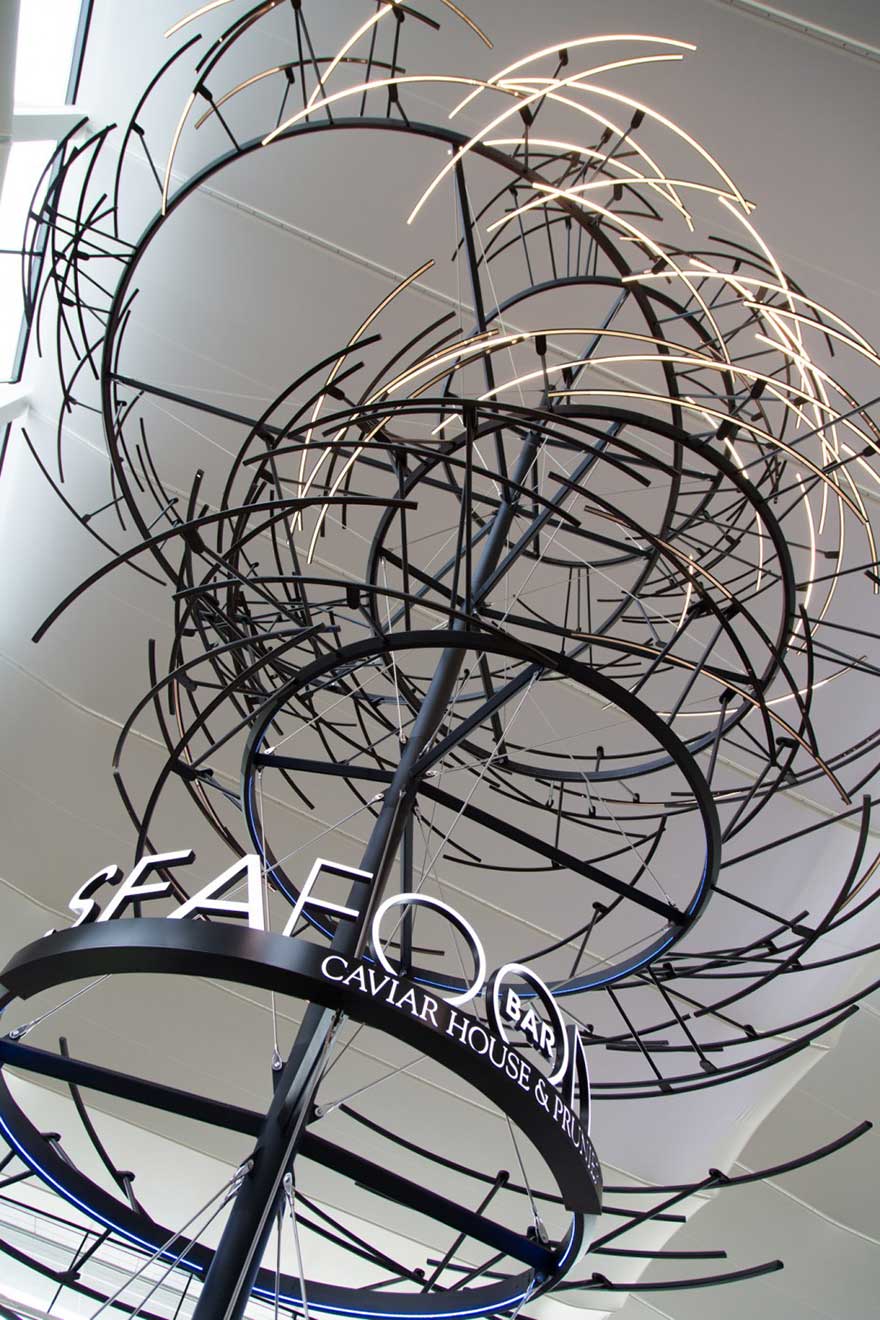 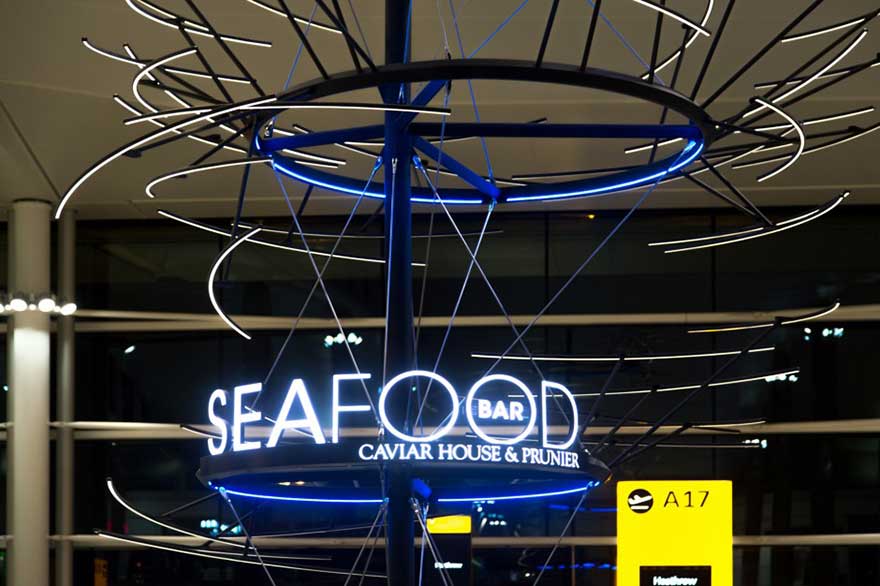 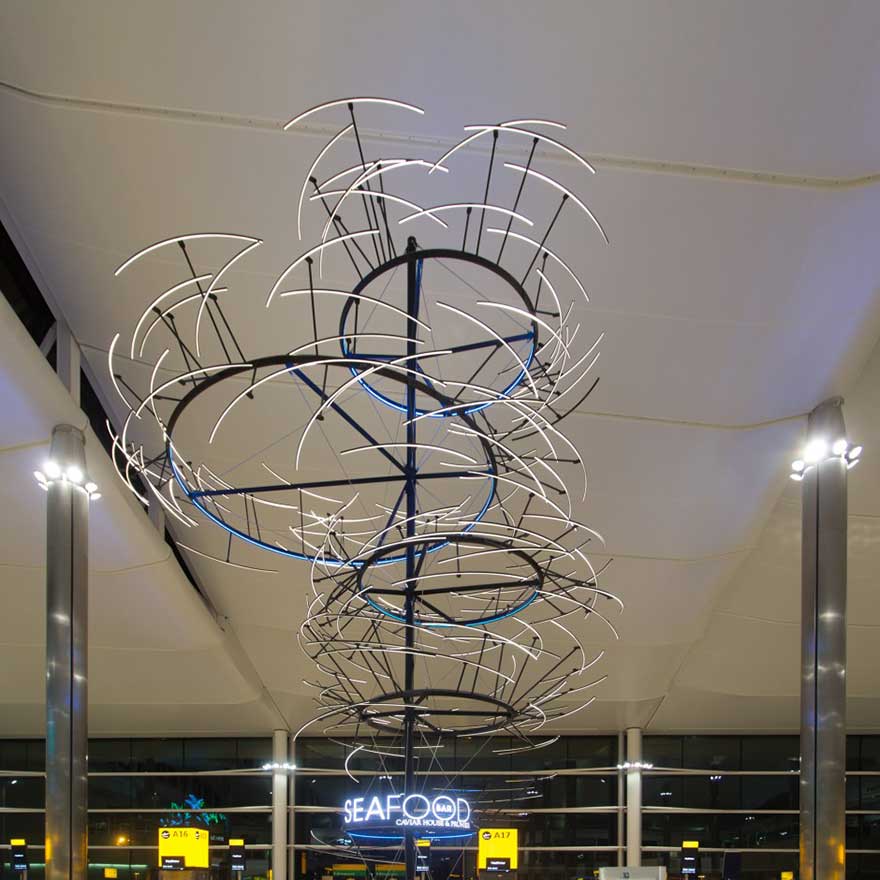 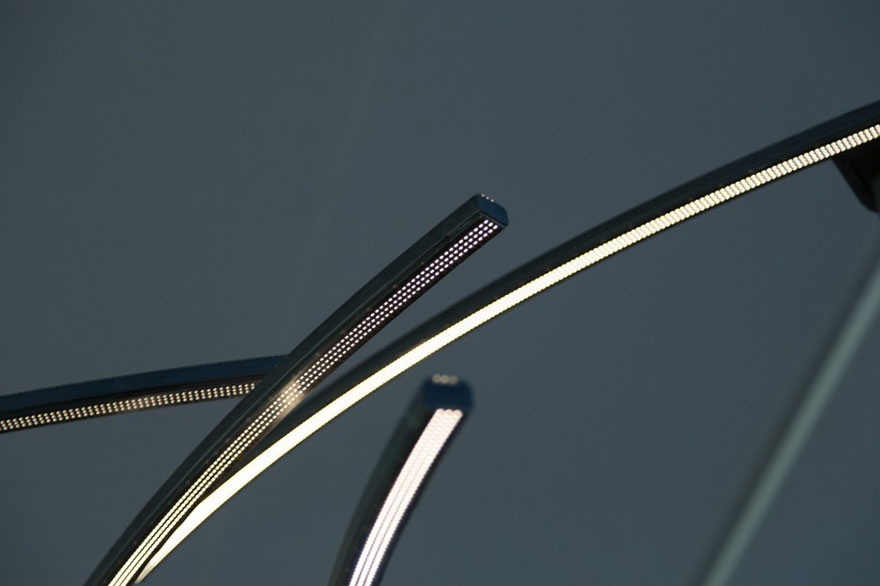